"Opposite Birds:" Why Being Grounded May Have Been the Counterintuitive Key to Survival 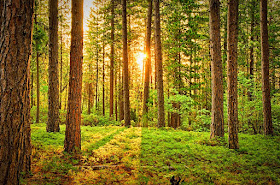 Needing trees and extensive plant cover for nesting or food could have been a fatal drawback for winged dinosaurs, including some ancient birds. 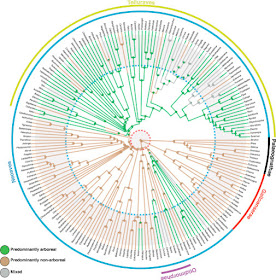 Here is the caption for the diagram above:

Bayesian ancestral ecological reconstructions (AERs) indicate that the most deeply diverging crown bird clades, including Neornithes (all crown birds), Neognathae (Galloanserae + Neoaves), and Neoaves, were ancestrally non-arboreal (pp > 0.99 for each node), with numerous independent transitions toward arboreality arising in the early Cenozoic, presumably after global forests had recovered from the Chicxulub impact. Concentric background rings demarcate geologic periods: the inner gray circle at the center indicates the Late Cretaceous, with the K-Pg boundary (66.02 Ma) indicated by the red dashed line; the white ring indicates the Paleogene (66.02–23.03 Ma), separated from the Neogene (23.03–2.58 Ma) by the dashed blue line. Tips extend to the present. Pie charts at the nodes indicate SIMMAP posterior probabilities for ancestral ecology, under our model. Branch colors represent a single randomly sampled stochastic character map from a posterior sample of 1,000 maps. The underlying phylogeny and taxonomy follow; qualitatively identical patterns are inferred using an alternative phylogenetic hypothesis."


Reconstructing the ecology of ancient birds suggests that modern birds descended from species that survived because they could live on the ground, a research team proposes in the June 4, 2018, Current Biology. 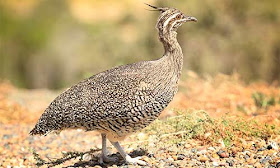 “You probably would have died anyway regardless of habitat,” says study coauthor Dr. Daniel Field, an evolutionary paleobiologist at the University of Bath in England. “But if you could get along on the ground, you at least had a shot at surviving across this devastated landscape.”

The shock wave from the strike probably flattened trees within a radius of 1,500 kilometers, Dr. Field says. Wildfires ignited around the planet and then came the acid rain. Clouds of ash and dust may have darkened the sky for several years, and researchers suspect that photosynthesis waned. Yet some lucky birds, but no other dinosaurs, survived the hellscape. 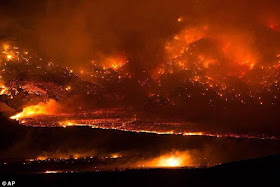 For clues to what made a survivor, researchers turned to fossilized pollen from before and after the fiery impact. Abundant kinds of flower-bearing and cone-bearing plants left pollen just before the asteroid hit and again starting about a thousand years afterward. In between those times of diversity, however, ferns dominated, the team notes. A kind of “disaster flora,” ferns (making spores instead of flowers and seeds) do well at recolonizing land. Seed plants, however, weren’t thriving. 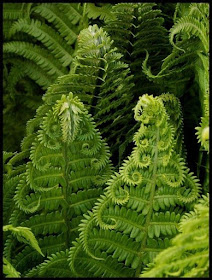 Analyzing evolutionary histories of modern birds supports the idea of tree dependence as a vulnerability for the earliest fowl, the researchers say. Specialists in bird evolution now generally agree on the lowest, oldest branches of the bird family tree, Field says. The bottommost one, for instance, includes such modern species as ground-dwelling ostriches and smaller, flight-capable birds called tinamous, which might be more like the ancient birds that dodged extinction. 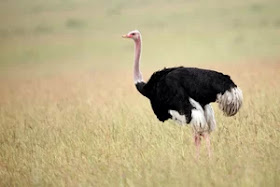 Working backward along these low branches, researchers used fossils and known bird traits to reconstruct the most likely lifestyles of the earliest survivors. These probably weren’t tree-dependent birds, the researchers conclude. 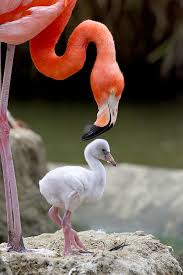 The glory days of dinosaurs had had plenty of flying tree-dwellers. So far, paleontologists have identified at least 80 kinds of what are called “opposite birds,” the Enantiornithes. “If you saw one flying around today, you’d say, ‘Well, that’s a bird,’ ” Field explains. Their feet looked like those of birds that perch on tree limbs, so he’s not surprised that a fossil of an opposite bird from this probably arboreal group has never been found in rock formed after the dinosaur doomsday. 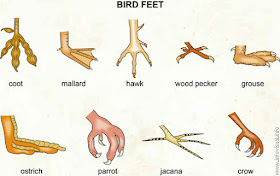 What did happen, however, was that when trees and forests came back after the disaster, birds quickly evolved arboreal lifestyles, the team says. 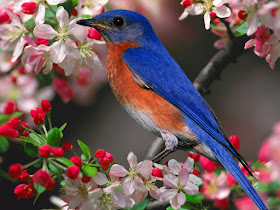 Many people don’t realize that birds almost died off during the mass extinction, too, says paleontologist Stephen Brusatte of the University of Edinburgh who has studied bird evolution but was not involved in the new study. What let the few survivors squeak through, he says, has been a mystery for a long time. The whole scenario of a ground-dweller’s advantage and then a return to the trees “makes a lot of intuitive sense.”

Essentially, surviving on the ground, without much flying, for awhile may be what ultimately made the later arboreal environments so rich with modern-day birds.